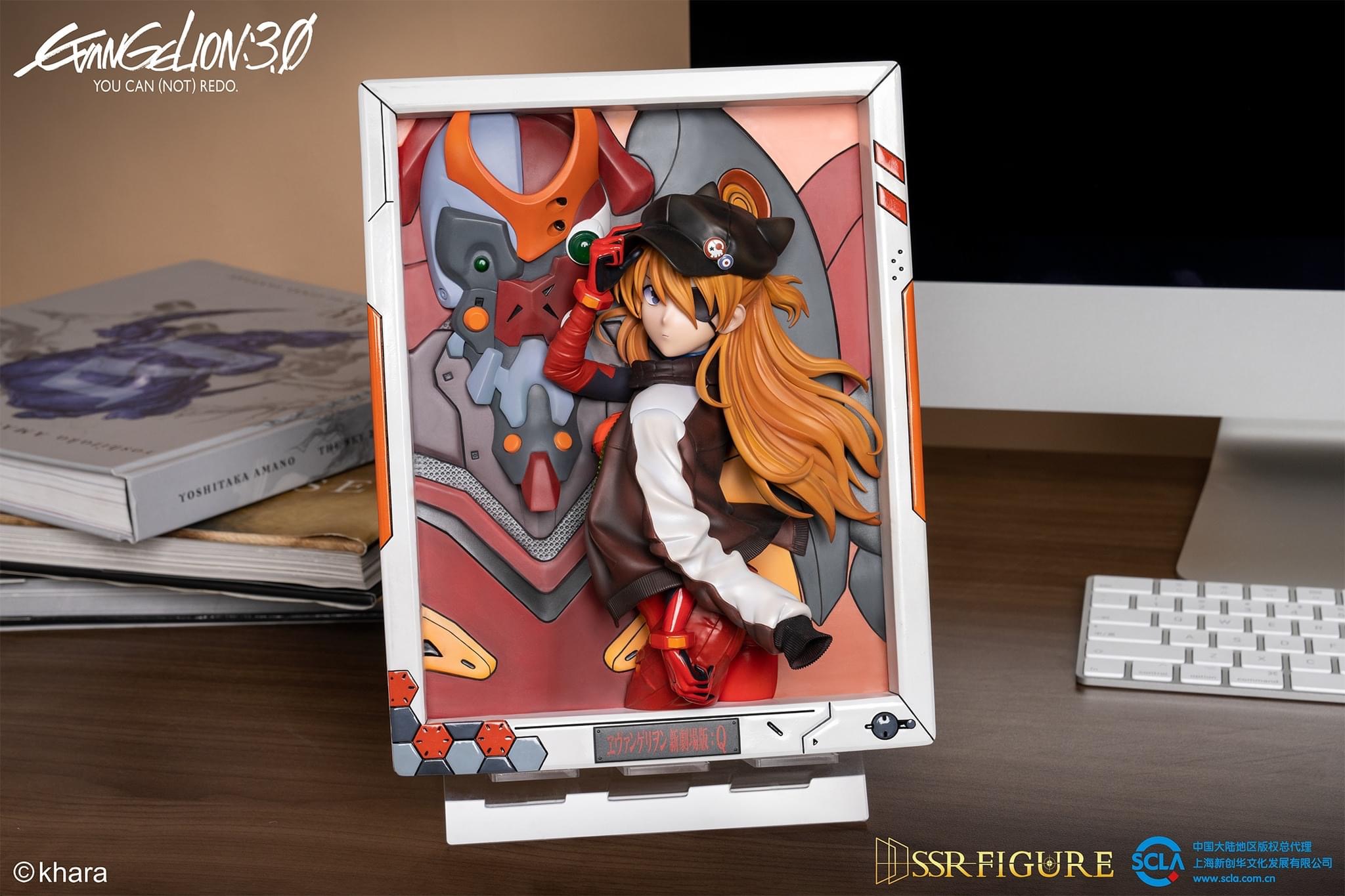 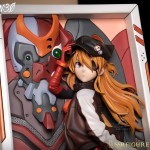 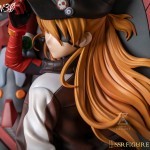 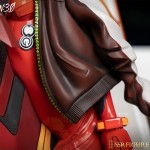 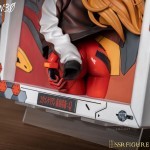 The Neon Genesis Evangelion franchise is one of the most phenomenal and influential Japanese Anime series in history. Asuka Langley Sohryu is a 14-year-old fictional character from the Neon Genesis Evangelion franchise and one of the main female characters. Our 3d Art Frame is based on her appearance from the animated movie <Evangelion: 3.0 You Can (Not) Redo>, directed by Hideaki Anno and the third of four films released in the Rebuild of Evangelion series.

A three- dimensional work full of motions and dynamics. Asuka is designated as the Second Child of the Evangelion Project and pilots the Evangelion Unit-02. This 3d art frame captures the character in her 3D form. The color of the outer frame is mainly milky white, and the rest is the same color as the Evangelion Unit-02. Asuka wears a black eye patch on her left eye, a red plugsuit as well as a half-draped sports jacket, looking back from the side. The hairstyles, clothing, and movements are faithfully depicted so the photo frame can look dynamic and immersive.

Multiple ways to display. Creative design of 3D photo frame, which can be hung or placed so it can accompany you at any time. Compared with most mainstream anime figures, the 3D photo frame has more diverse usage in the form of photo frames that are easy to carry and place. There are also preset holes on the back of the photo frame, which can be hung on the wall for decoration. Desks, cabinets, bedsides, walls, etc. Whether you are binging shows or reading comics, whether you’re lying on the bed staring at your phones or just chilling, Asuka can accompany you wherever you go.

A perfect collectible for EVA fans. Just something to look forward to… More 3D Art Frame from the Evangelion series will be announced! We aim to demonstrate the anime character in the largest proportion but the smallest space possible while being faithful to the animated design. And in the near future, the Evangelion crew can be united!