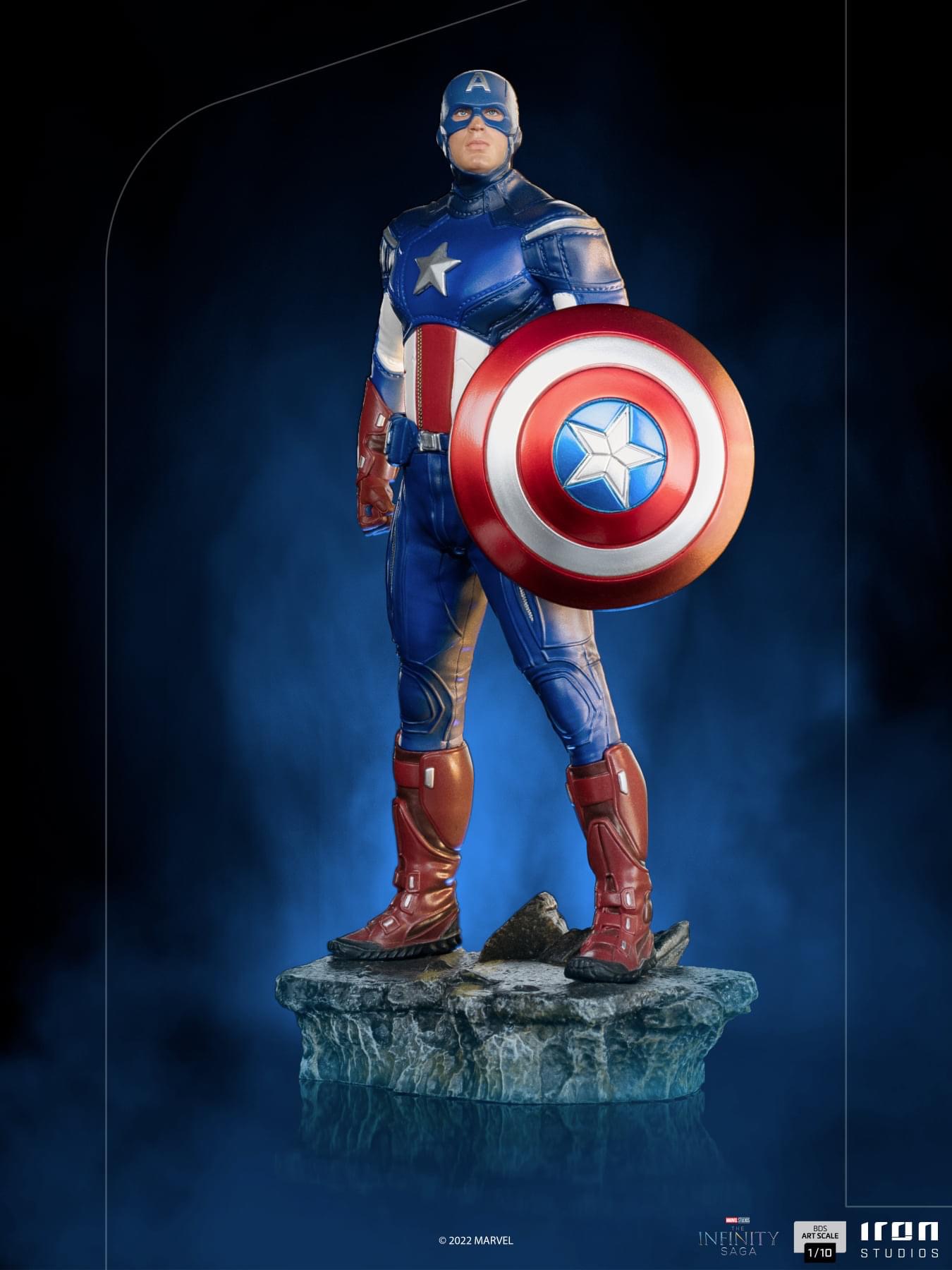 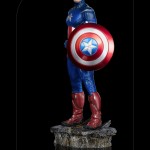 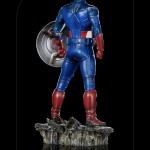 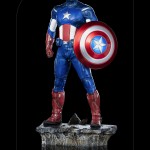 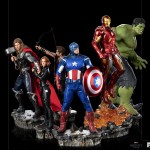 Seeking to subdue Earth and become its only sovereign, Loki of Asgard, foster brother of prince Thor, joined forces with the titan conqueror Thanos through his servant known as “The Other”, that made available for the God of Mischief an army of the alien race called Chitauri, a sentient species of cybernetically enhanced beings that operate under a hive-mind intelligence, in exchange for the infinity gem known as Tesseract, a crystalline cube-shaped containment vessel for the Space Stone, that was under the protection of the Asgardians before, kept inside Odin’s Vault. Loki teleported himself to S.H.I.E.L.D. headquarters where he took control over the minds of Clint Barton, the Hawkeye, because of his fighting skills; and of scientist Erik Selvig, because of his Tesseract’s knowledge. Erik Selvig built a device installed at the Stark Tower, that together with the Tesseract stolen by Loki, opened a wormhole portal allowing his army of Chitauri and Leviathans to invade the city of New York. Called “The Incident” by the citizens, the Battle of New York is considered a monumental event in the history of humanity, that publicly confirmed the existence of extraterrestrial species for the people of Earth, where, for the first time, the Avengers stood together, ready to defend the planet.

Celebrating the 10th anniversary of this memorable battle presented in the movie The Avengers from 2012, the sixth movie in the MCU, directed and written by Joss Whedon, produced by Marvel Studios and distributed by Walt Disney Studios, where we watched the origin of the largest group of superheroes on Earth, Iron Studios proudly present their collection “Avengers Battle of NY – The Infinity Saga – BDS Art Scale 1/10”, made of a super limited edition of statues of the supergroup’s six original members, that compose a diorama set of one of the most memorable scenes from the movie, where they’re all gathered for battling for the first time.

Steve Rogers, the Captain America, played a major role in the Battle of New York, using his modern suit developed by S.H.I.E.L.D., inspired in his original looks but reimagined by his admirer and ally, agent Phil Coulson, and wielding his inseparable and indestructible shield, Iron Studios bring the statue “Captain America Battle of NY – The Infinity Saga – BDS Art Scale 1/10”, with the first Avenger witnessing the threat next to his allies and taking the command of the group, using his leadership and strategy knowledge and his abilities, he coordinates each one of the heroes and maintains his ground fight by Black Widow’s side.

Already on Pre-Order and individually available, The Infinity Saga line brings new statues inspired in the first twenty-three movies from the Marvel Cinematographic Universe, containing the so-called Phase One, Phase Two, and Phase Three, with the most iconic characters in their most memorable moments. Presented in the virtual event Inside Iron Studios Day, check out more infinity news soon by Iron Studios avenging in your collection.