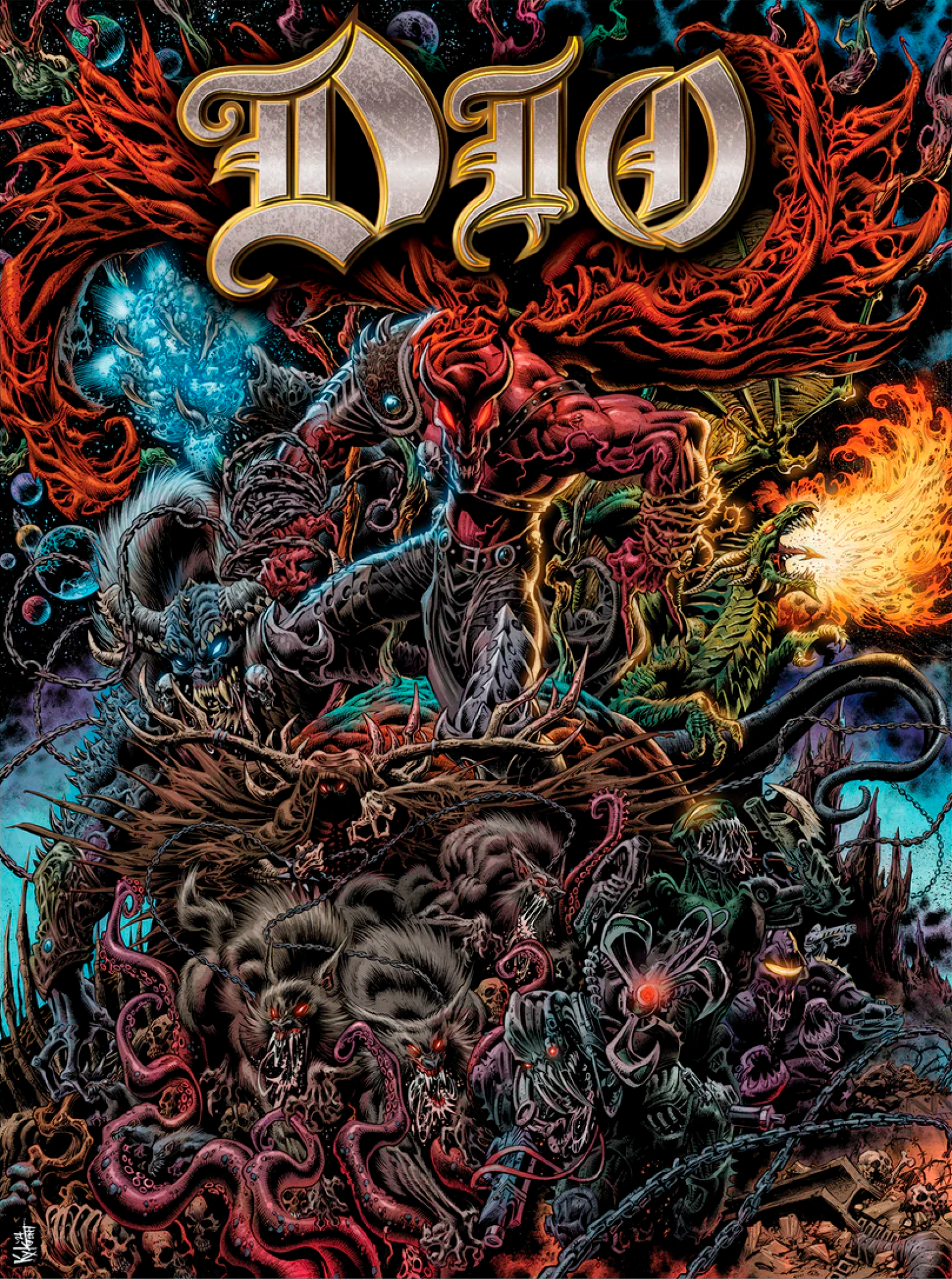 Murray, AKA Murralsee, an ancient being as old as the earth itself! While living in a cave, he consumed a potion that let him slumber as eons passed. When Murray awoke in a new era, he met and befriended Ronnie James Dio. Ronnie misheard his name and mistakenly dubbed him Murray. As their friendship grew, Murray would tell Dio stories from ancient days, with these tales becoming the inspiration for many Dio songs!

Now you too can gain inspiration from this immortal legend with this EPIC Art Print by Comic Illustrator Kyle Hotz! Limited to 150 pieces worldwide, this is one print you don’t want to sleep on! 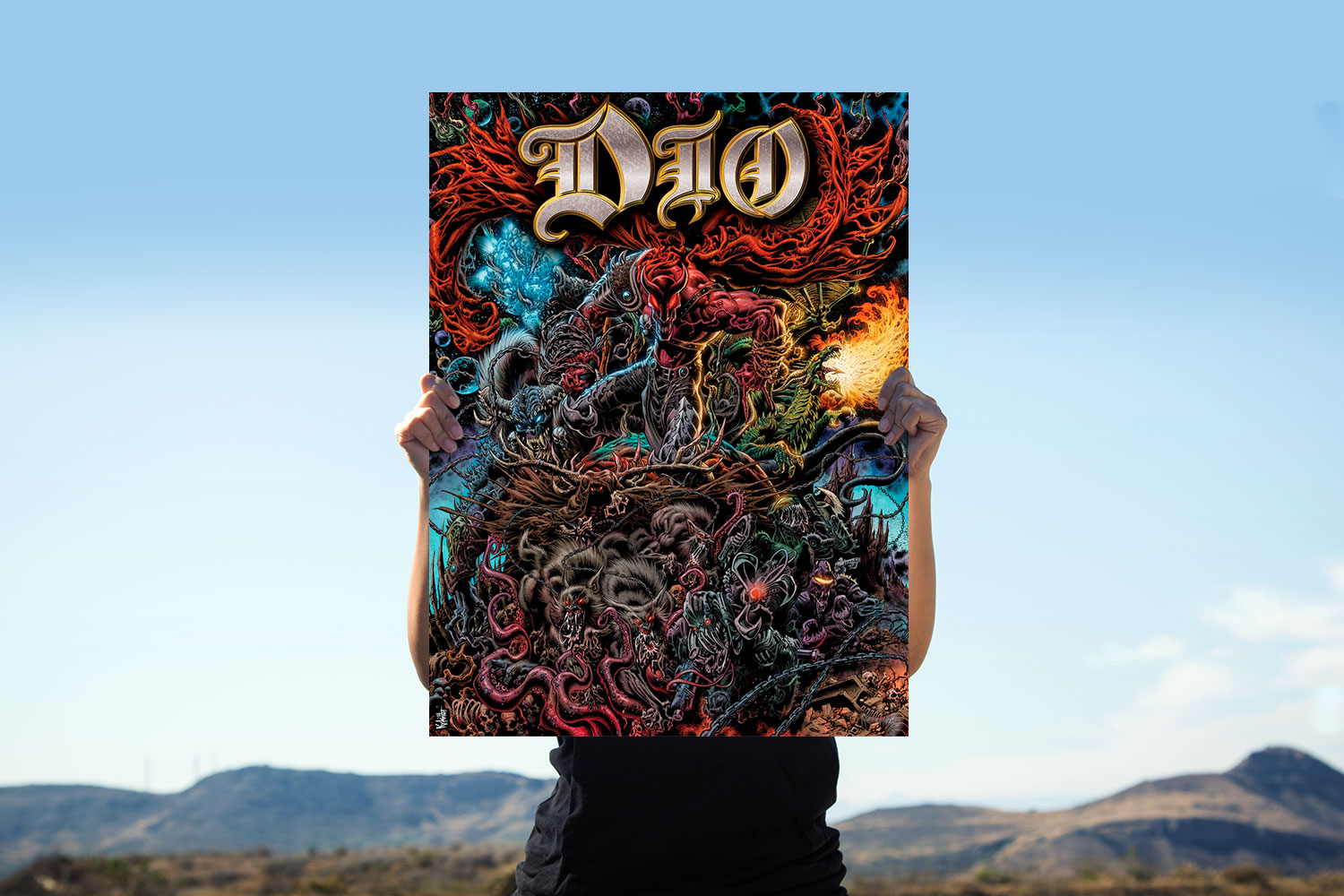