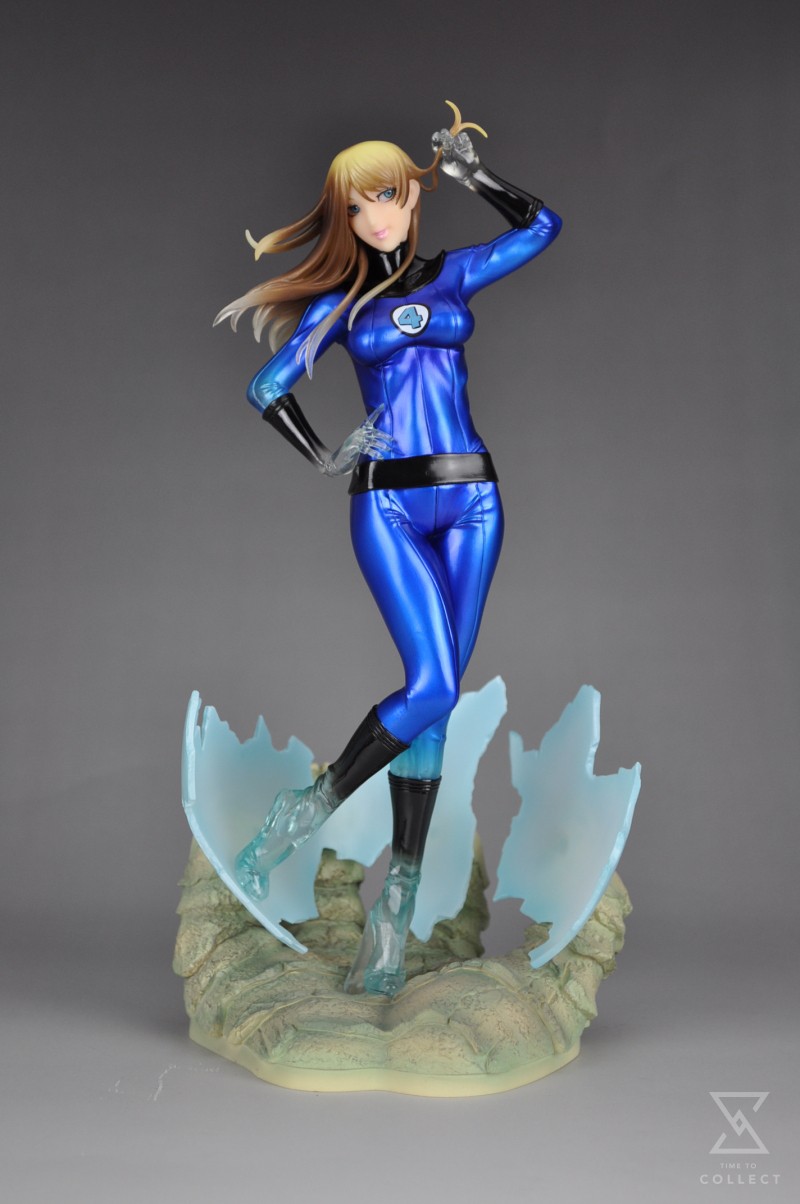 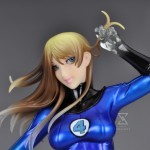 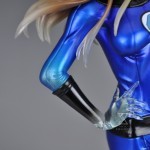 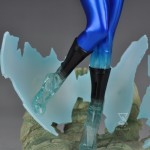 A Kotobukiya Japanese import! The amazing Marvel Bishoujo collection (combining iconic superheroines and villians with traditional Japanese stylings) is back and better than ever with none other than the Fantastic Four’s own Invisible Woman! In that series’ first issue in 1961, Sue Storm was a member of Reed Richards’ doomed spaceflight that encountered cosmic radiation, imbuing the foru humans onbaorad with strange abilities. With powers of invisibility and force field creation, Sue became the Invisible Woman (though at first she was the Invisible Girl) and a core member of the Fantastic Four! The team’s battles and triumphs over the years has made her into a top-notch superhero, beloved the world over, and now she comes to you in the Japanese Bishoujo (pretty girl) style based on an original character reinterpretation by illustrator Shunya Yamashita.