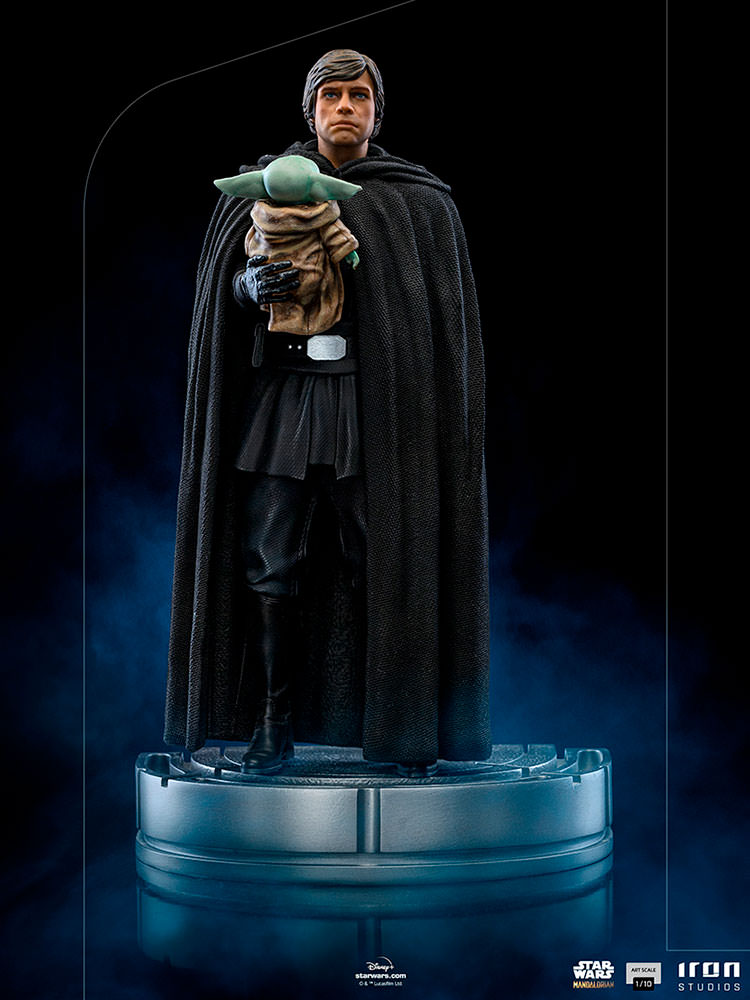 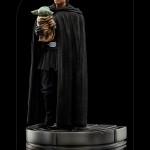 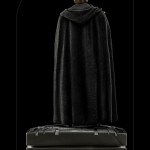 Bringing on his right arm a Force-sensitive child called Grogu, a native of the same species as his old master Yoda, and just like him, has a strong connection to the power of the Force, the Jedi Master, wearing a cloak and black costume, contemplates with tranquility and wisdom, after answering to the small being call, that now must follow the apprentice path with his new guardian and master. One of the most exciting scenes of the last episode of the 2nd Season of “The Mandalorian” series in the Disney+ streaming service, is masterfully presented in the statue “Luke Skywalker and Grogu – The Mandalorian – Art Scale 1/10” by Iron Studios.

Answering Grogu’s call for help, master Luke Skywalker traveled in his classic X-Wing spaceship to the villain Moff Gideon’s light space cruiser that had captured Grogu. Alongside his old droid friend R2-D2, a companion of many adventures and battles, Luke arrived and faced a squad of the fearsome Dark Trooper droids, and after destroying them, Luke and R2 met Grogu and his Mandalorian guardian Din Djarin (Mando) together with his allies. Skywalker then becomes the child’s new protector and leaves with Grogu to train him as his apprentice.

The main protagonist hero of the original Star Wars trilogy, Luke Skywalker (Mark Hamill) joined the Rebel Alliance in the fight against the Empire and had a fundamental role in the evil Emperor Palpatine’s defeat, later he sought to create a new Jedi Order. Grogu is one of the protagonists of the series derived from the Star Wars franchise, The Mandalorian. A small and charismatic being that became protégé of a Bounty Hunter and is the target of many forces that aim to capture him. Grogu was affectionately nicknamed by the audience as Baby Yoda. Already available for Pre-Order, Luke and Grogu Art Scale 1/10 form a set alongside the statue “R2-D2 – The Mandalorian – Art Scale 1/10”, also available for Pre-Order, but also individually stands out in every collection. Revealed on Inside Iron Studios Day on YouTube, check out other news from the Star Wars universe soon by Iron Studios. 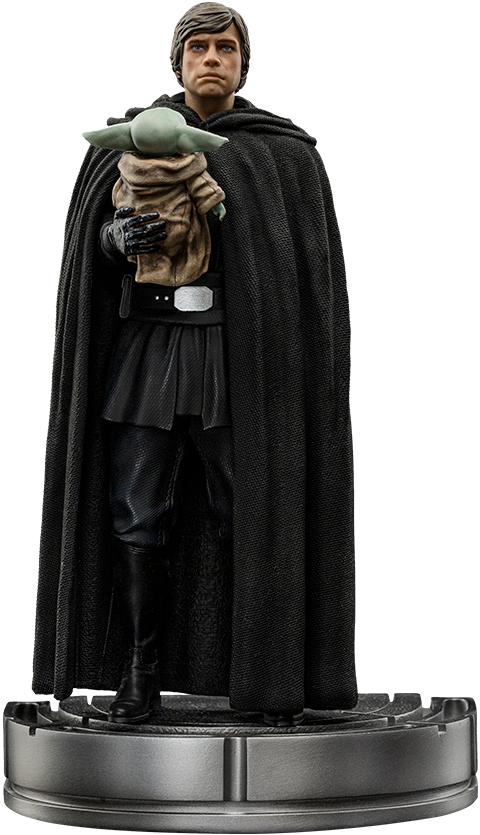