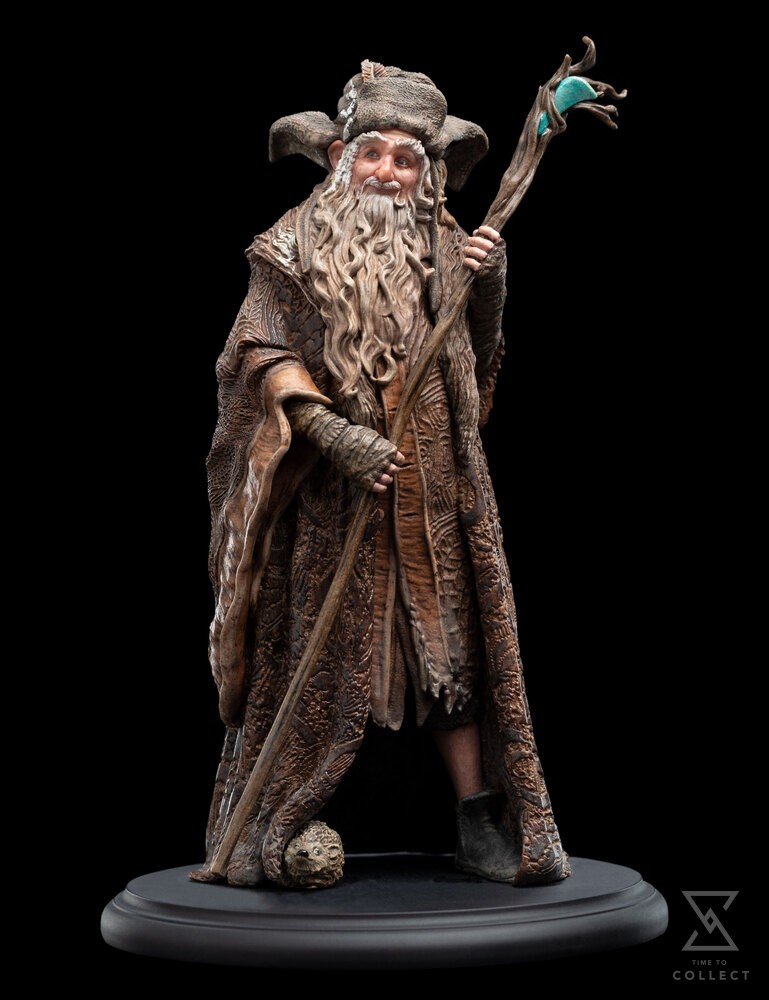 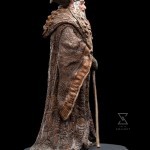 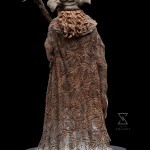 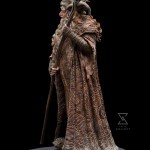 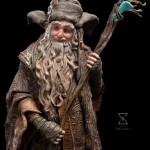 Tasked with guiding the inhabitants of Middle-earth in their struggle against Sauron, Wizards varied widely in form and nature.

While some moved among the powers of the world, giving counsel in war, and wielding their wonderous ways to reshape empires, others were more subtle. Eschewing grand halls or battlements there was one among the Istari who instead sought the solace of the wilderness, preferring the company of wild creatures to that of kings.

To those who might not peer more closely, Radagast the Brown is a gentle hermit, soft in character and mind, often fumbling or fretful, with tattered robes and mismatched footwear, his raiment home to a bewildering menagerie of miniature beasts and fungi. This façade is an illusion so complete even the Wizard himself is sometimes fooled, but in truth great power resides within him, as it does in each of the five Istari, and he is ever watchful for the return of the enemy against whom he was sent from the West centuries ago. Perfectly sized for easy display and ideal for any desktop or bookshelf, this Radagast miniature statue, digitally sculpted by Bawal Saggi, will make an excellent addition to your Wētā Workshop miniatures collection.