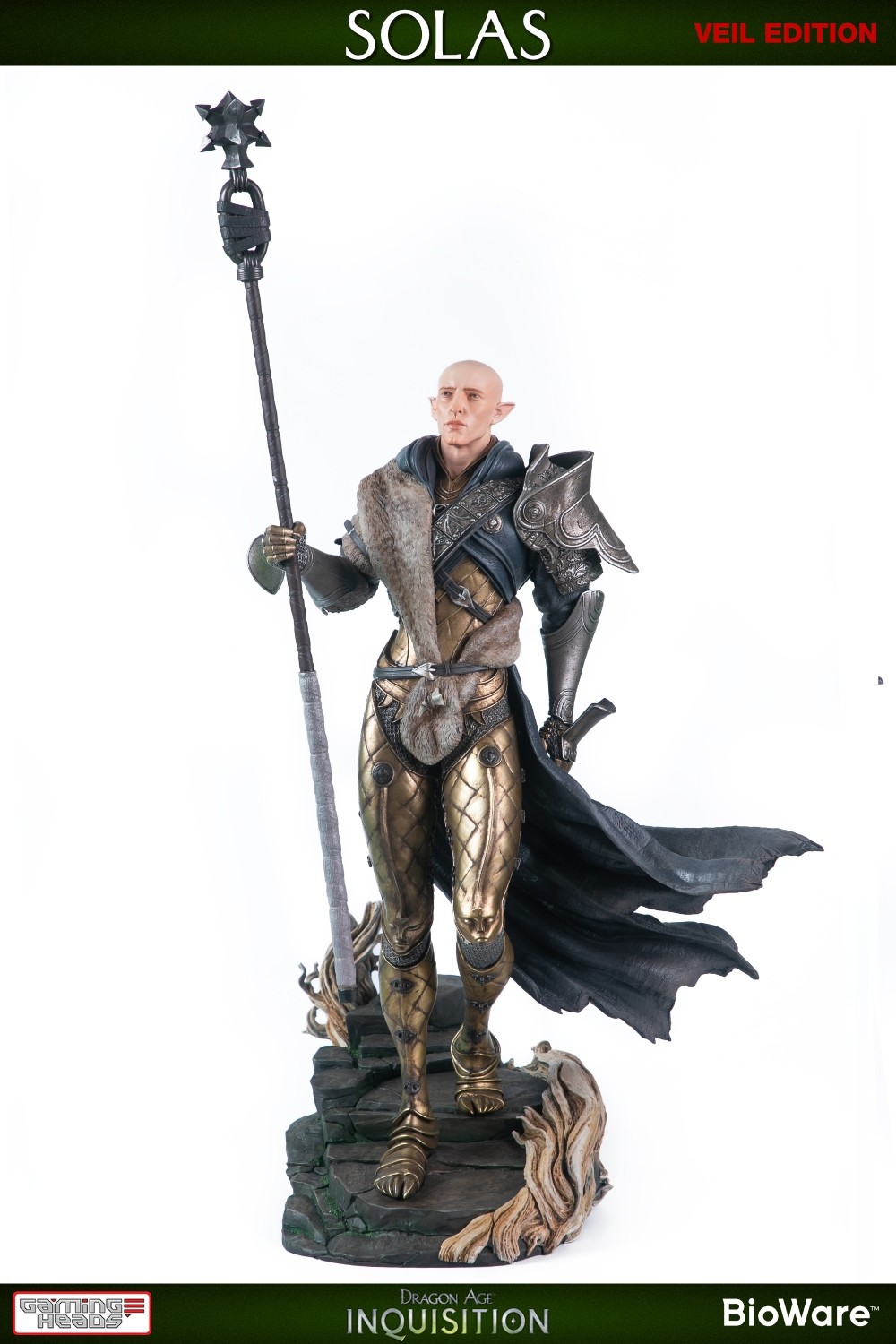 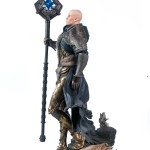 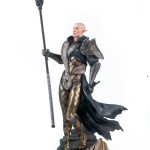 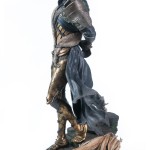 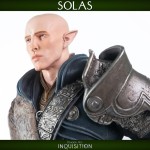 “Every great war has its heroes. I’m just curious what kind you’ll be.” — Solas

Solas, also known as Fen’Harel (or The Dread Wolf), is an extremely powerful and ancient mage who is wrongly believed by some to be a god.

The Dragon Age™: Inquisition – Solas (Veil edition) statue shows Solas in his in-game armor walking down moss covered stone stairs and holding the Isana’s Song or Acolyte staff in front of him. It also includes the parts that come with the Standard edition statue, which are Solas with his hand clasp behind his back (i.e. 2 sets of arms, the Isana’s Song staff and Acolyte staff). Solas also comes in a Fade edition statue

The Dragon Age™: Inquisition – Solas (Veil edition) statue is made using polystone resin and has been painstakingly hand-crafted and painted by artisans*. It also includes deluxe, full-color packaging, a hand-numbered base and a validation card.