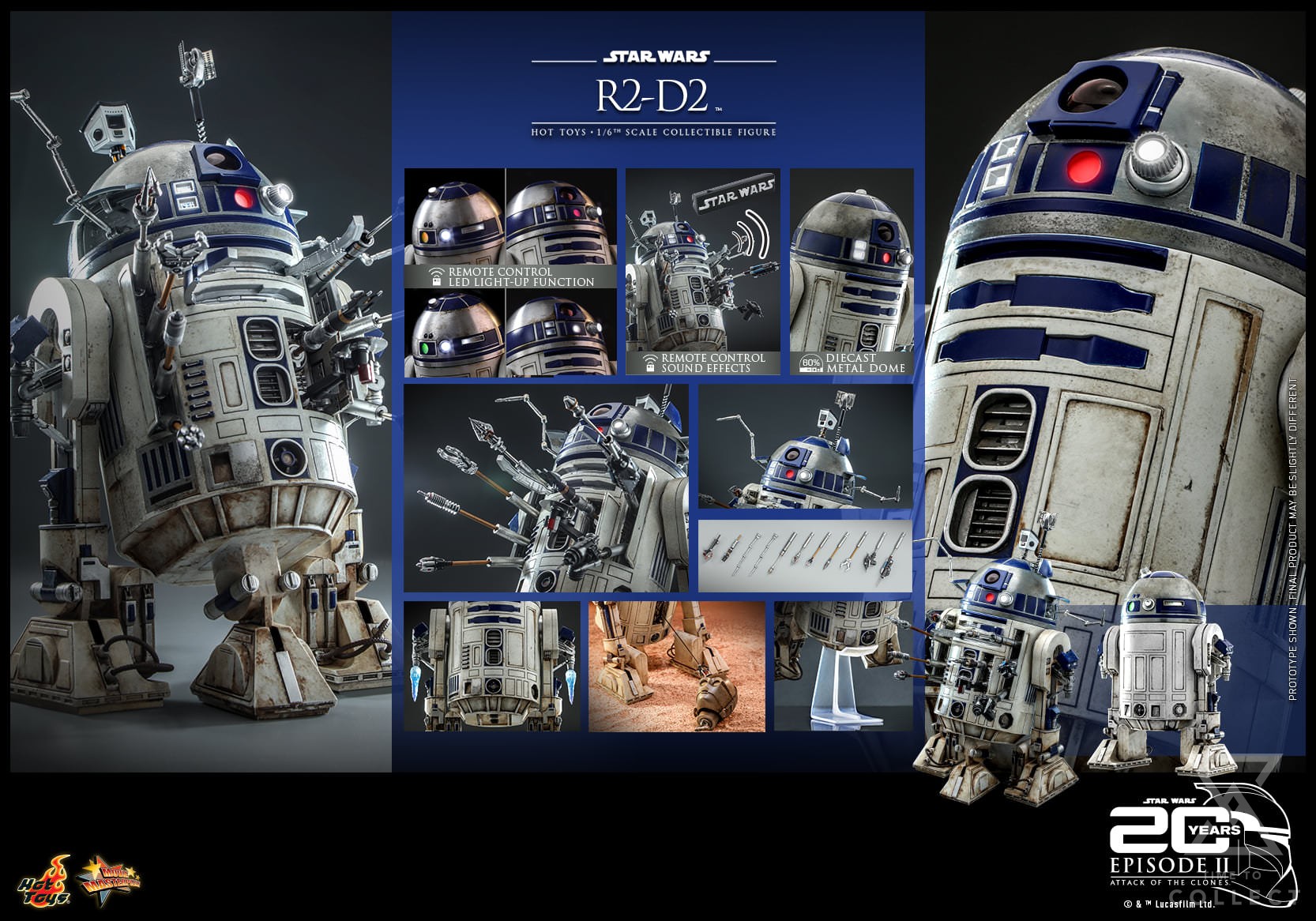 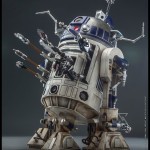 HOT TOYS MMS 651 STAR WARS II : ATTACK OF THE CLONES – R2-D2
hottoysph | May 6, 2022 | Movie Masterpiece (MMS) | No Comments
HOT TOYS IN STOCK – CLICK HERE
The R2-D2 collectible figure is skillfully crafted with a diecast metal dome, a highly detailed mechanical construction body with openable panels and a retractable middle leg, weathered paint application, an array of accessories including a pair of rocket thrusters, a tether cable for recreating the scene when R2-D2 fixes C-3PO, a collection of attachable mechanical arms and tools, as well as a specially designed commemorative packaging.