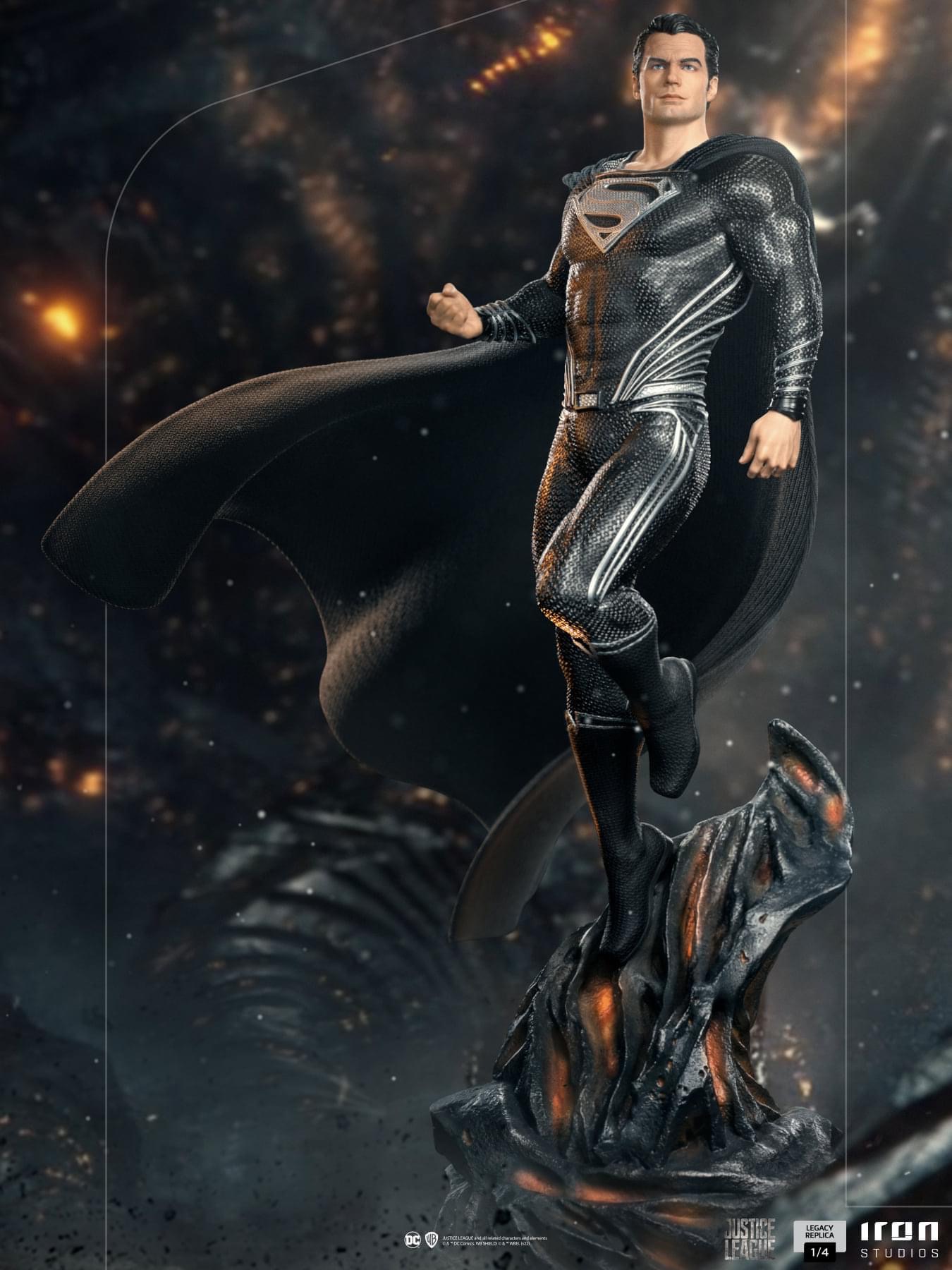 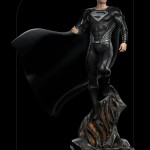 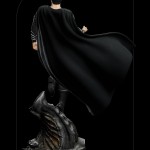 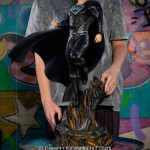 Sacrificing himself to save the world that adopted him, the Man of Steel perished in the fight against the monster called Doomsday. Rescued, after having his body submerged in an amniotic liquid in the genesis chamber of a Kryptonian ship, he was brought back to life by the Justice League heroes’ team and the Mother Boxes. Walking through the ship, he found another original blue suit but chose to wear a black suit with his crest and details in silver.

Known as the “Regeneration Suit”, the black uniform was the original idea for the Justice League movie, but with the withdrawal of the director Zack Snyder, that left the production after one of his daughters passed away, Joss Whedon, the filmmaker that took his place, chose to use the classic blue suit instead. After a campaign promoted by fans and endorsed by Snyder, a version of the movie called “Snyder’s Cut” was released, with the director’s original script and shootings, where the black suit is used by the hero. With this costume, he can absorb the solar energy faster and speed up his recovery. Floating on a pedestal that refers to the barren alien vegetation created by Steppenwolf to terraform the planet, with an imposing countenance and his right fist clenched ready for combat, Iron Studios bring the majestic statue “Superman Black Suit – Zack Snyder’s Justice League – Legacy Replica 1/4”, the first statue by Iron Studios for a hero of the DC universe on this scale, presented in the virtual event Inside Iron Studios: Second Edition.

Surprisingly faithful to actor Henry Cavill that once again played the greatest superhero on the big screens, together with the statue “Batman Nightmare – Zack Snyder’s Justice League – Legacy Replica 1/4”, expands the line of heroes DC Legacy Replica 1/4 by Iron Studios, both already available for Pre-Order, and is part of the collection that has other future releases of statues from the Zack Snyder movie’s version, with “Aquaman – Zack Snyder’s Justice League”, “Mera – Zack Snyder’s Justice League”, “Superman Black Suit”, “Darkseid”, “Knightmare Batman”, “Wonder Woman” and “Steppenwolf” of the BDS Art Scale 1/10 line, and the stylized versions “Superman Black” and “Batman Knightmare” MiniCo, all already available for Pre-Order, with more future news yet to be revealed. 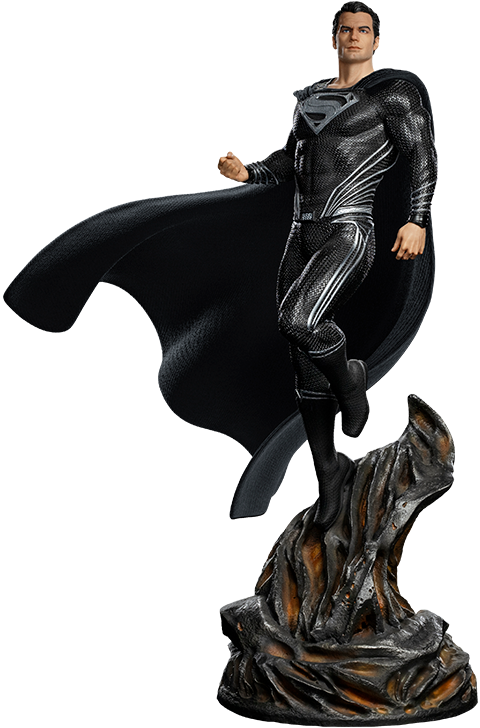