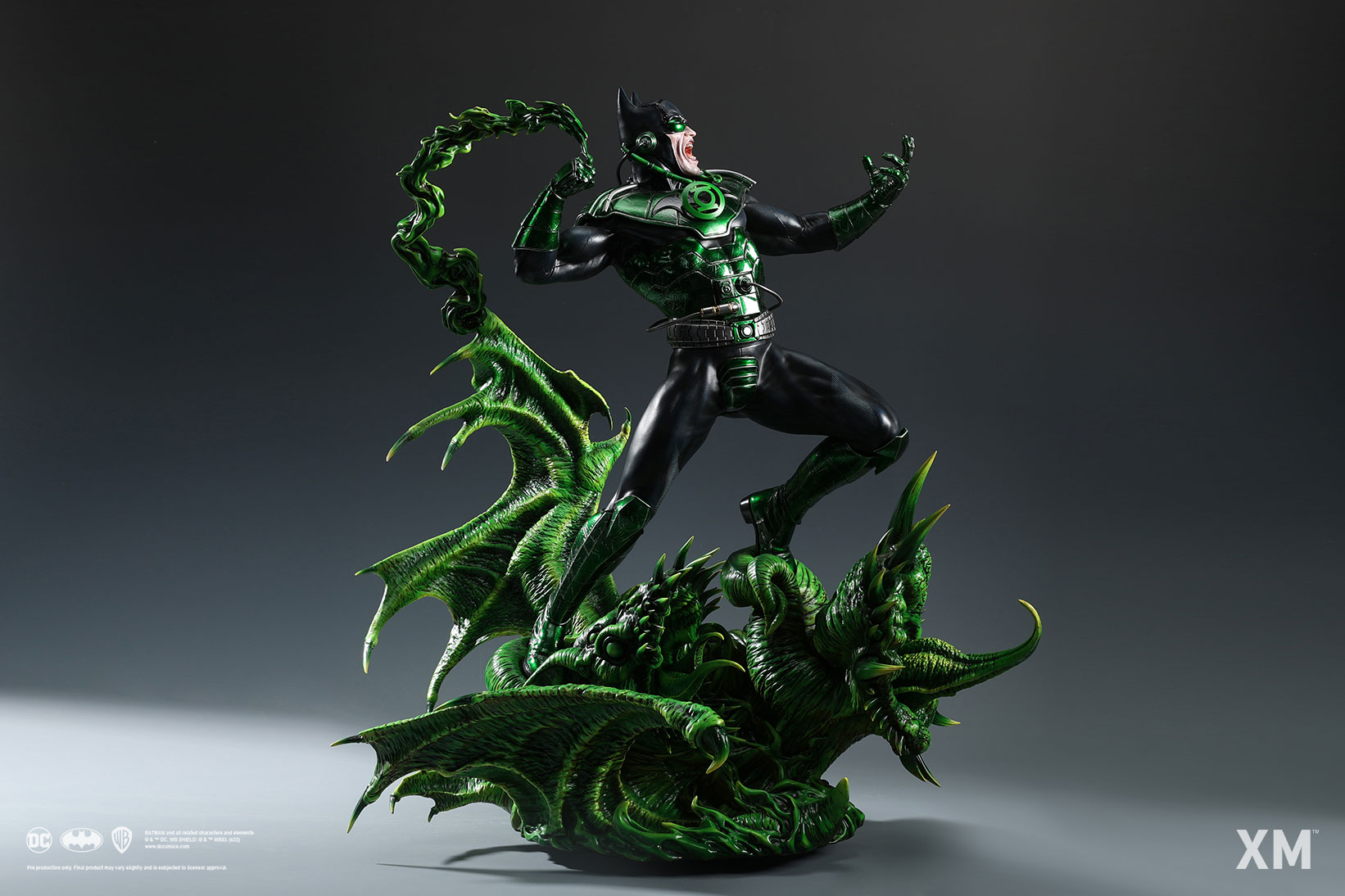 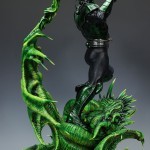 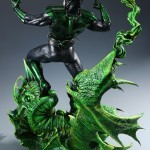 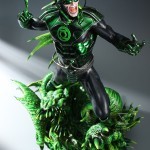 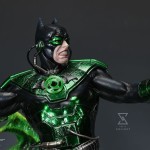 Hailing from the Dark Multiverse, The Dawnbreaker is an evil green-lantern powered counterpart of Batman in his multiverse.
This statue features The Dawnbreaker brandishing his power ring while standing on top of nightmarish constructs derived from the dark void of his mind while in an attacking pose, poised for battle. There are 2 head switch outs, one with an open jaw to showcase The Dawnbreaker mid-scream while lunging forward and one with a closed jaw, featuring a snarling face.
This release also features an additional torso pedestal that collectors can feature alongside the statue.
Character Background
“With darkness black, I choke the light. No brightest day escapes my sight. I turn the Dawn to Midnight. Beware my power…DAWNBREAKER’s Might!”
Artists:
Manufactured by: XM Studios 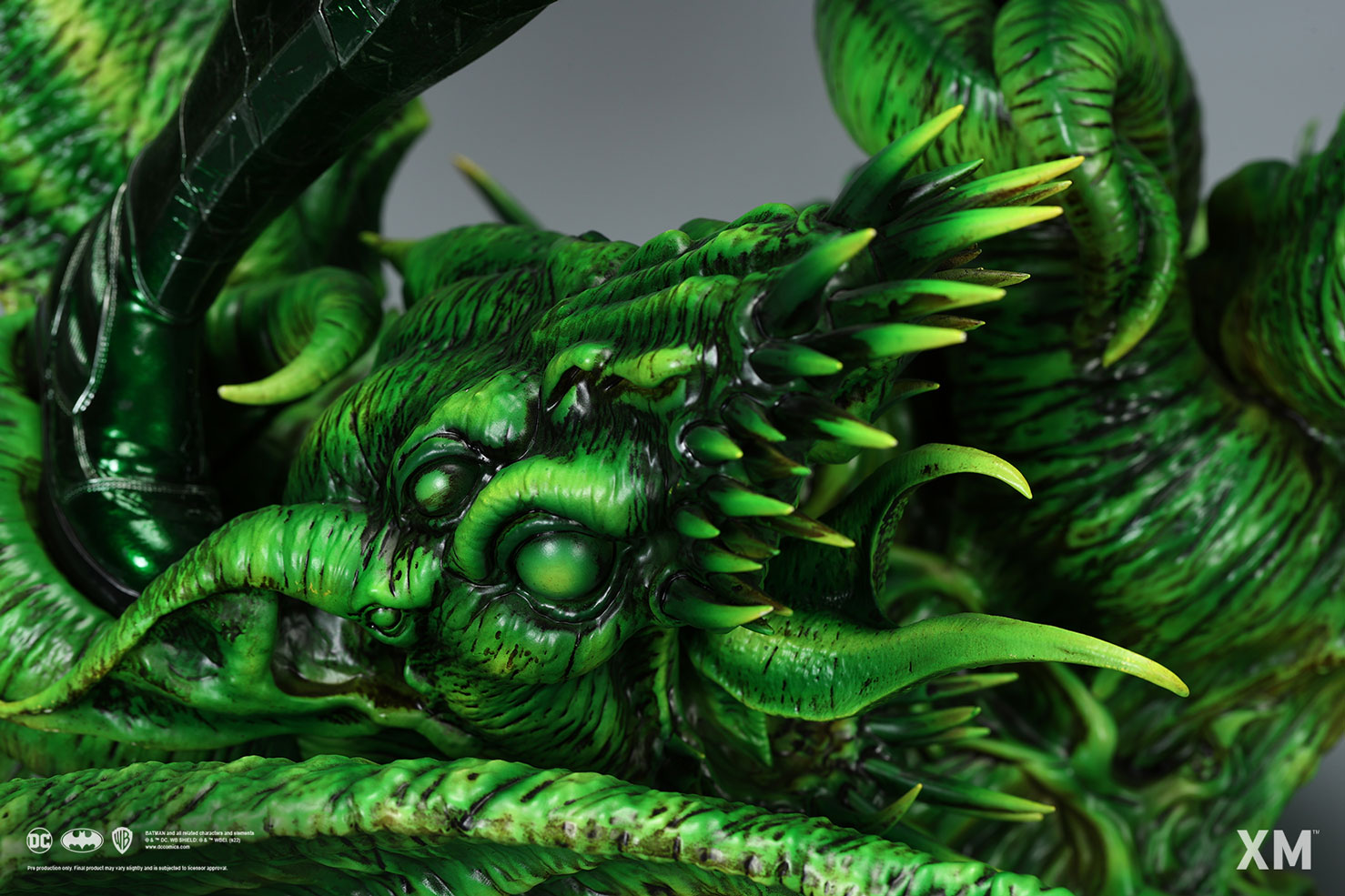