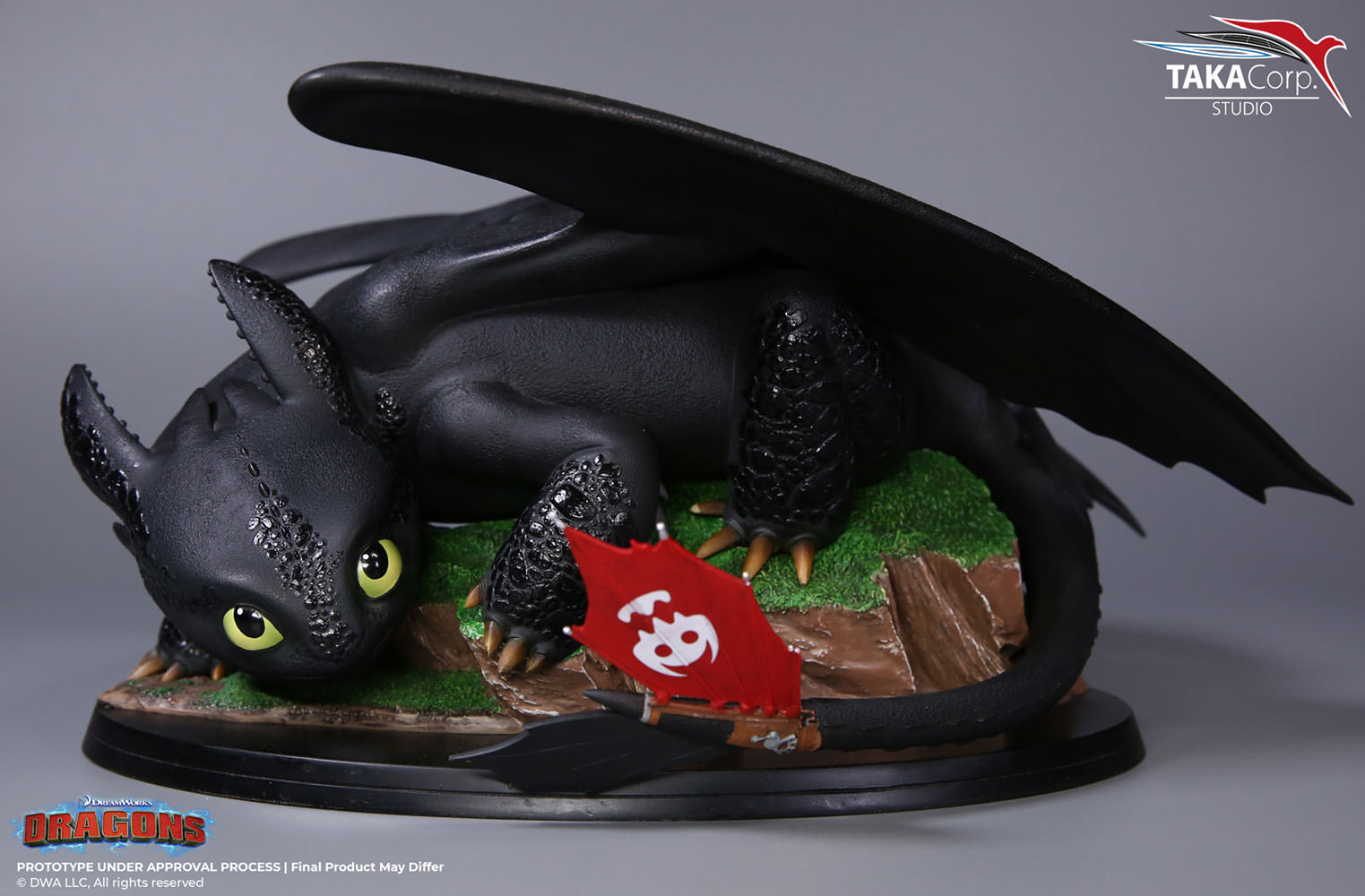 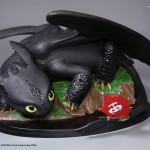 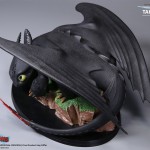 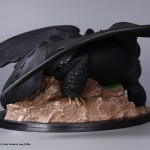 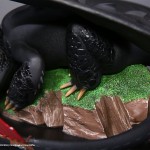 “The attack of a Night Fury sows terror in the hearts of the Vikings. “

On the island of Beurk, the favorite sport of the inhabitants is the hunt for dragons which constantly attack and steal their sheep. Harold is a creative and intelligent young Viking but also quite small and frail, in short, the exact opposite of his father, Stoik, the chief of the tribe and an experienced warrior. One day, Hiccup decides to prove to everyone that he too can fight dragons. With a weapon that he himself made, he manages to wound in mid-flight a Night Fury, a dragon that no one had yet managed to defeat. Harold then goes in search of the animal that crashed into the forest. His encounter with the dragon will then call into question everything he thought he knew about these creatures.

Toothless, the last survivor of the Nocturnal Furies extinction, will become the adventure companion of a fearless and courageous young man. This flying lizard will be as generous as it is formidable, regaining the ability to fly thanks to its ally. Fans of How to Train Your Dragon will simply adore this beautiful and highly detailed 1:8 Scale PVC statue! Be sure to add to your collection today!